To help showcase the depth of South African musical talent, DJ Massaganda has compiled Spotify playlists for the listening pleasure of patrons of the Australia and New Zealand South African Film Festival:

Sharing his passion for music from around the continent of Africa, DJ Massaganda presented Sounds of Africa on Byron Bay’s BayFM Community Radio Station from 2009 to 2020.

With 54 countries in Africa, each one with its own distinctive musical styles, musicians and instruments, there is an endless array of amazing music emanating from that continent.

South Africa stands out as one of the most musically rich countries in Africa, and with a turbulent past and challenging present, as is the case for most other countries on the continent, music has always played an incredibly important role in the lives of its people. Because of apartheid most white South African expats are not aware of the extraordinary music that has come out of the country of their birth – and the sad result is that they are not aware of the pleasure they have been denied. 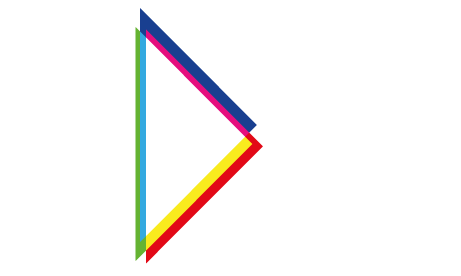